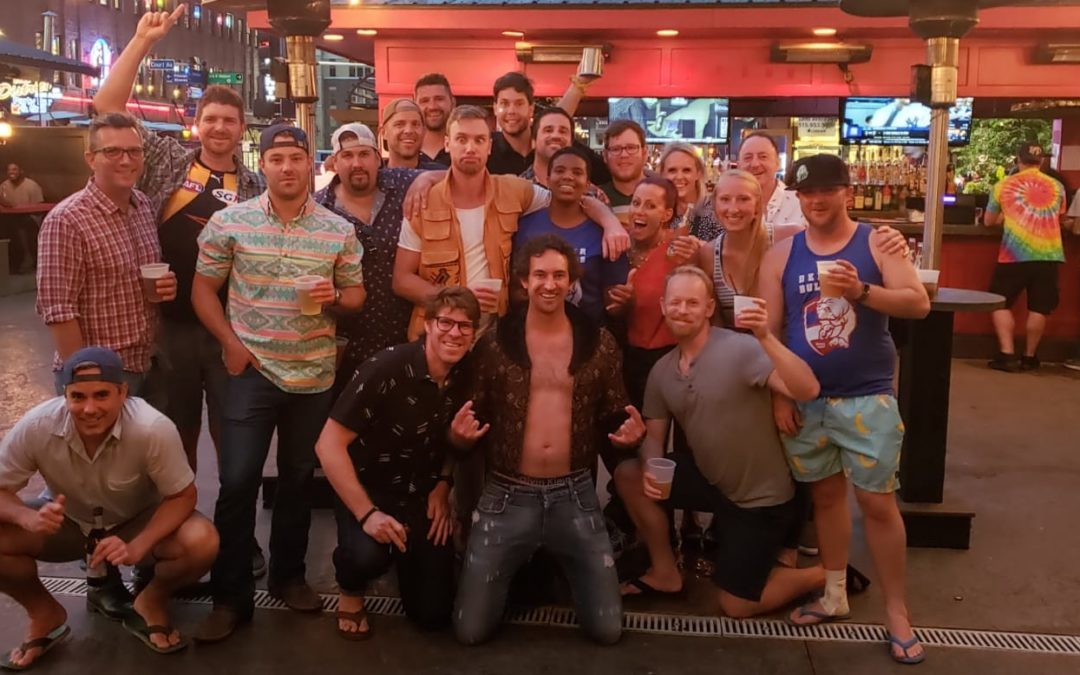 The Bulldogs were able to have a rear sleep in on a tournament day with the first game not scheduled until 11am. The doggies received news just before the game that two of their players would not be making the game and started with a squad of 15. Brad Mathers captain the side for the first time. Brad won the toss and elected to kick with the win. The Doggies won the first clearance and SNoble sneaked in the first goal of the game. Unfortunately shortly afterwards the Bulldogs lineup would be further depleted with Philthy taking a violent hit to the head and sidelined for the day. The roosters midfield start getting on top and Trav was given a tagger role on their best. The Dogs went into half time 8 goals down. Lead by Alvi, Taylor and Kirky in the midfield, the Dogs didn’t give up and played a rougher brand of footy in the second half. Nick Garcia would provide the highlight of the day with a snap from the pocket, providing the Dogs their second goal. JC and JP played very well in the backline but couldn’t help the ball flying over their head goal after goal. The dogs would lose their first by a very large margin.

The second game was slightly better with the Dogs converting more chance. Nick Garcia showed he had his goal kicking boots on. John Clayton provide run and a goal through the midfield. Kirky kept trying all day with efforts in the midfield and flashes of brilliance down forward but unfortunately was unable to convert. Taylor showed that he could soon star in Division 1 with his efforts in the ruck and down forward. In what was almost the highlight of the day, Shaker sold 4 bags of candy, but then got smashed and caught holding the ball. Alvi also kept running through the midfield and kicked one of very few goals for the Doggies. Captain Brad lead from the front all day playing almost every minute in the ruck and down forward. It was also great to have veteran tall guy Wuffy back in the blue, red and white. The Pest did what he could but a long term back injury slowed him down. Vickers and Shaker had a run down forward but it was too little to late for the Dogs who would fall short once again. 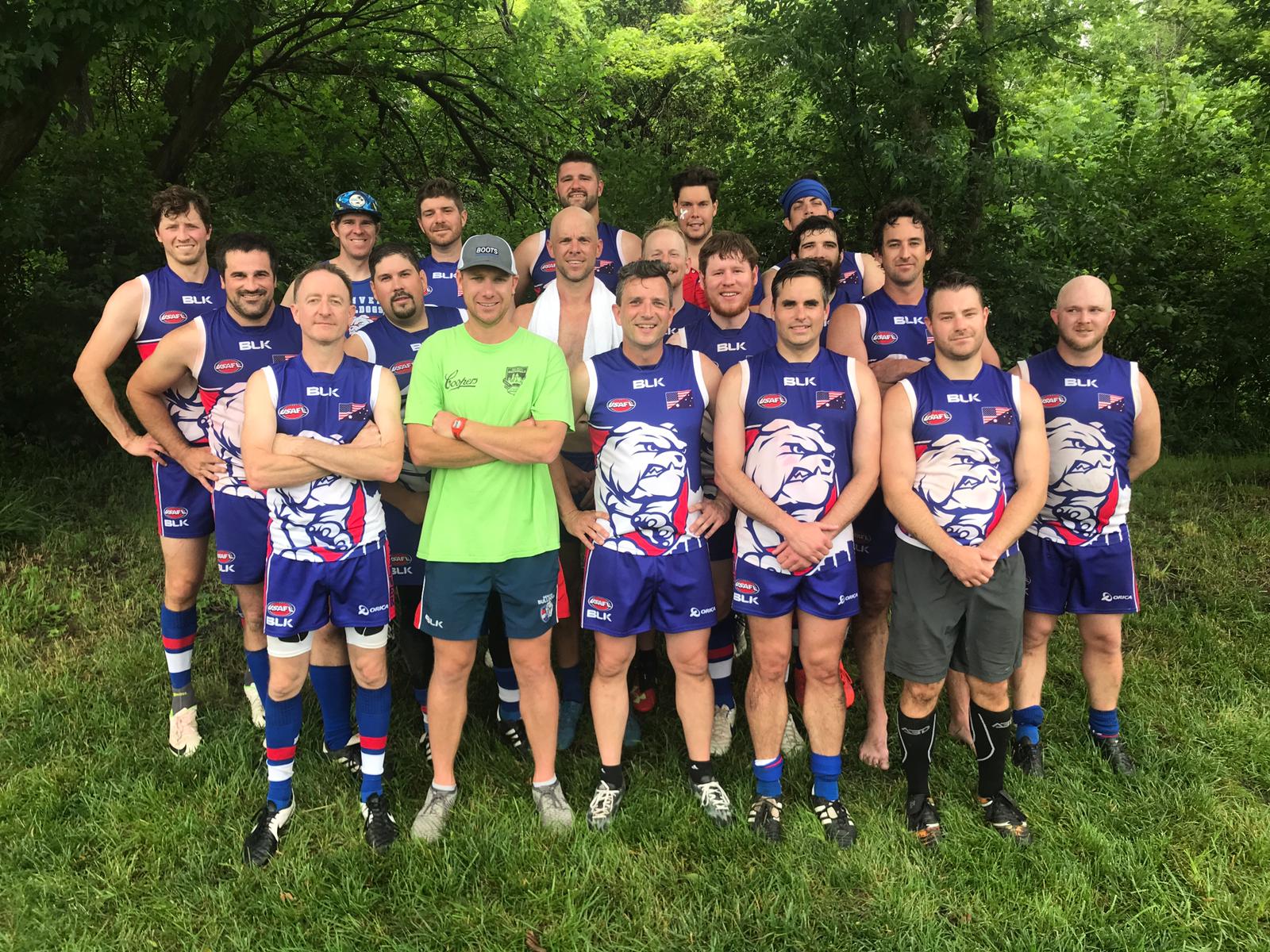