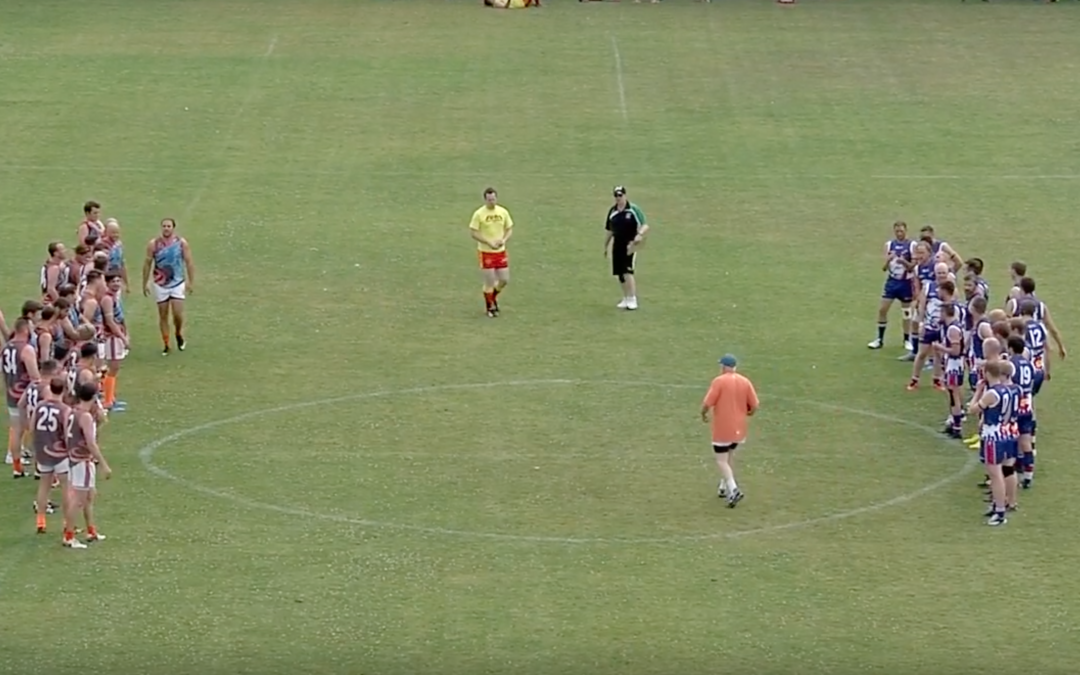 The Bulldogs travelled with a group of 21 players to Portland for the Western Regional Tournament. Even though the team was missing about 6 or 7 key players, the team list was relatively strong and Denver was excited to compete.
After countless tournaments where the Bulldogs have started slow, the team’s first goal of the day was to make sure a sleepy start to the game did not occur. The team was fired up and ready to roll. The Bulldogs were successful in this goal, with Casey Robertson able to wheel onto the ball, and at pace, kick the goal on his non-preferred foot from about 40 meters out. This fired the boys right up. The team lost Brent Dowling to a head hit very early on, and Oscar Meyer to a hamstring shortly after. Unfortunately they were just the first of some team-crippling injuries for the day.
Los Angeles responded well in the first half to Denver’s early attack, moving the ball well out of the midfield and quickly piling on three successive goals. Led by Coach Harko, the backline did a great job in limiting scoring conversions, even with the countless forward 50 entries the Dragons seemed to have for a 5-10 minute period towards the end of the second half. At the major break, the Dragons lead by 2.5 goals.
The second half was a different story, with new recruit Joe Wall putting the fear of god into the Los Angeles forwards, and the silky smooth moves of Alex Mayberry, Los Angeles found it near impossible to get themselves into a scoring position in the second half. Jared Thompson was able to provide some spark through the middle of the ground, and Michy McGrath made sure every possession at a stopage was hard fought for. Robbo had another huge leap and goal conversion, and then another shortly after!

In the final five minutes of the game, Denver continued to dominate, with consecutive attacks on the goals. Another big injury occurred, with Robbo succumbing to a hamstring/calf tear. Denver continued to pounce, but unfortunately, too many of these attacks found the boundary line or a minor score. Dragons managed to hold on for dear life and win by 1 point.
To watch the full match, click here: https://www.youtube.com/watch?v=g_H4sBS8US4